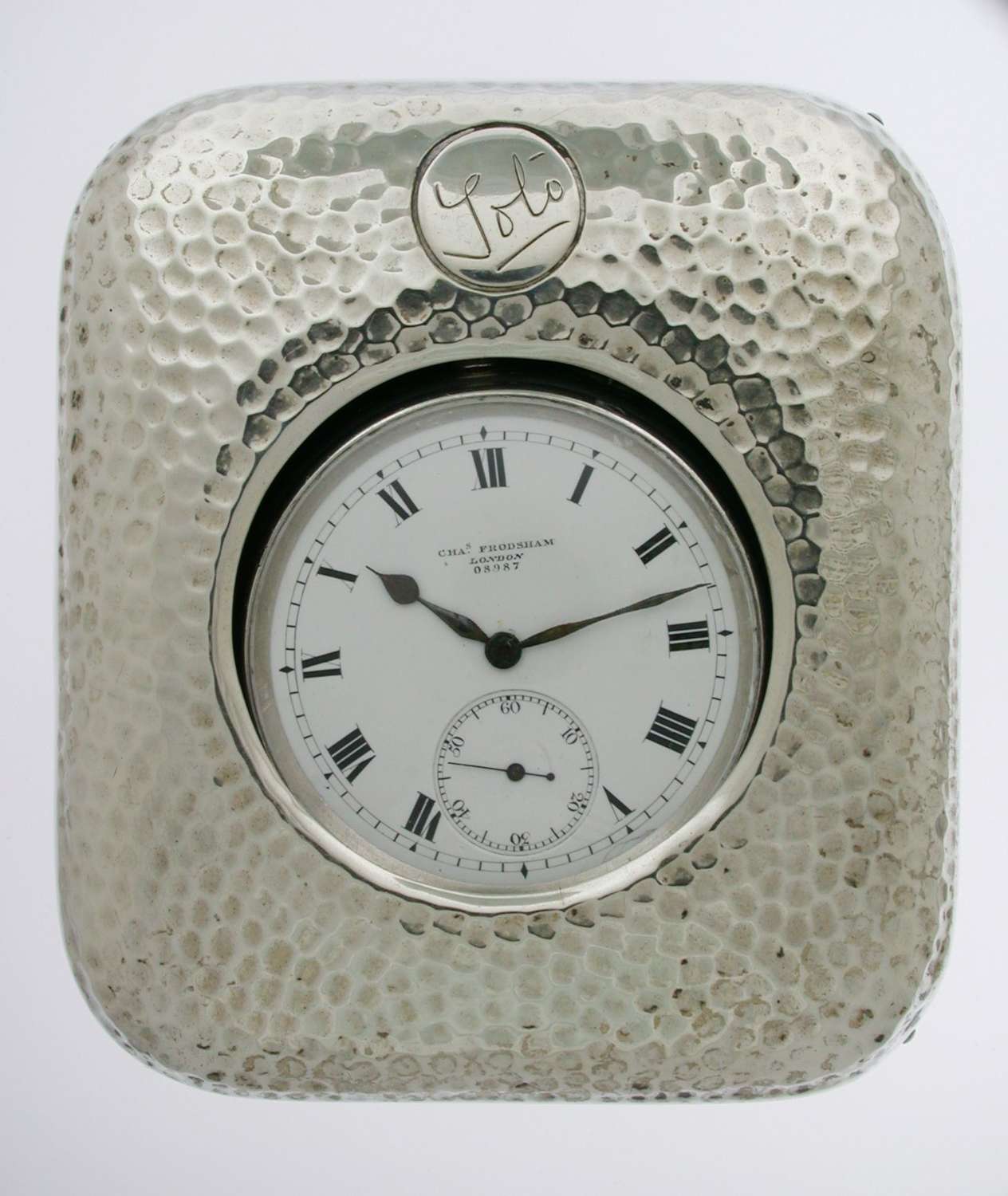 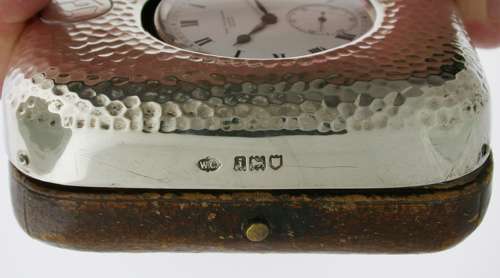 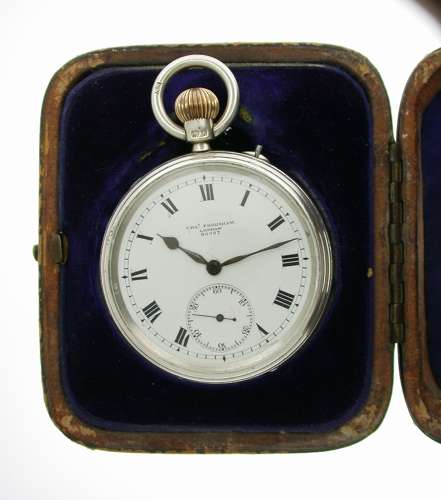 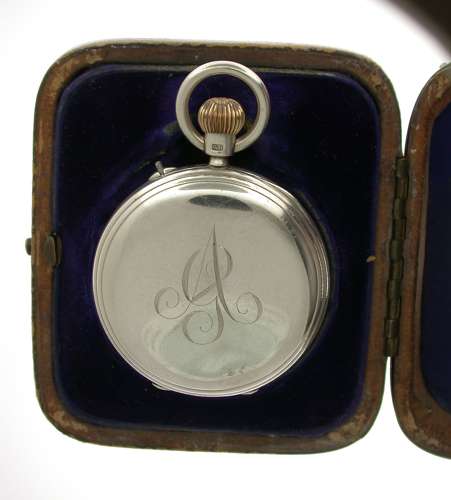 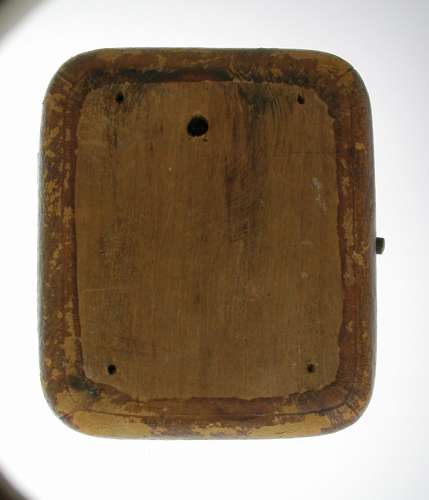 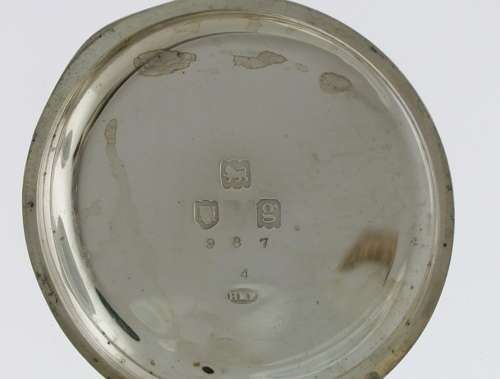 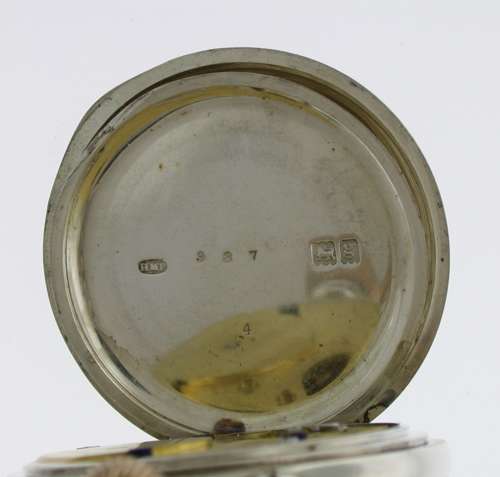 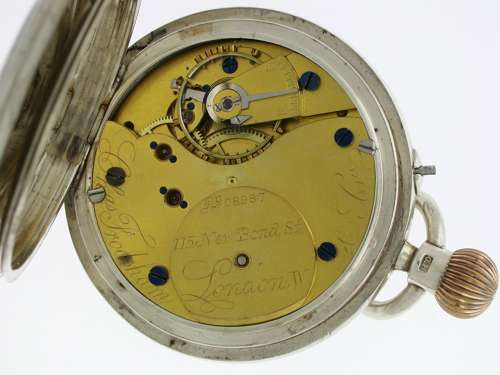 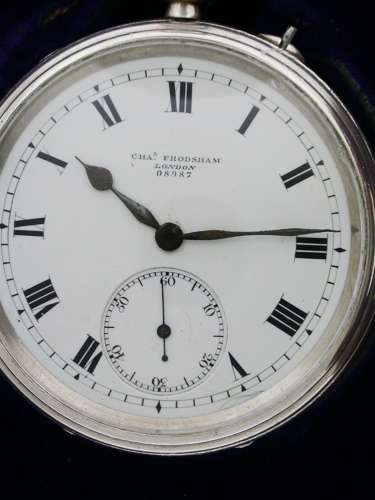 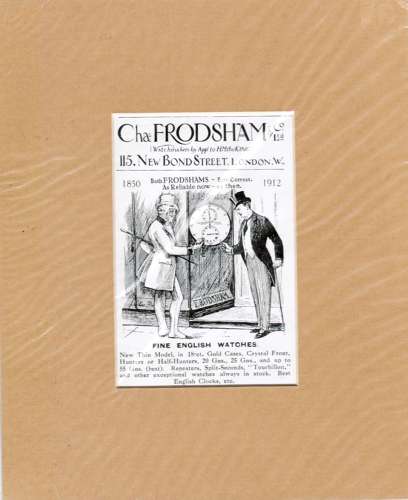 Dial: The white enamel dial has black Roman numerals with outer minute divisions. The dial has black hands and a subsidiary second’s dial at the six. The dial is signed in the upper centre: “Charles Frodsham, London, 08987”.

Movement: The fully jewelled anchor lever movement has a gilt three quarter plate with a three-arm balance wheel. The keyless wind movement has a club-tooth, single-roller lever escapement with steel escape wheel. The movement is in great working condition however, we cannot guarantee accuracy for an antique pocket watch. The movement is decoratively signed: "Charles Frodsham & Co, 115 New Bond Street, London W" and numbered: No 08987.

Case: The watch lies in a silver open face case with a smooth finish with an engraved monogram. The inner side of the case and cuvette are hallmarked for silver London 1902 and numbered 987, with casemakers initials: HMF.

History: Charles Frodsham (15 April 1810 London – 1871 London) was a renowned English watch and clockmaker. He took over Arnold & Co in 1843 at 84 Strand, London. When Charles Frodsham died in 1871, the business on 84 Strand was sold to his son Harrison Mill Frodsham in 1880, who continued to work in the style of his father. He was apprenticed by his father Charles. The company moved to 115 New Born Street in 1898 and in 1897 Charles Frodsham & C° Ltd are listed as chronometer, watch and clockmakers, superintendents of Her Majesty’s clocks at Buckingham Palace and clockmakers to His Royal Highness the Prince of Wales and His Royal Highness the Duke of York. The family business, Charles Frodsham and Co. still holds the Royal Warrant of clock suppliers to the British Royal Family.

Time kept by a Frodsham clock was the official time piece of Australia when it was founded by the British in 1788. Clocks remain on display at the Royal Observatory in Sydney.