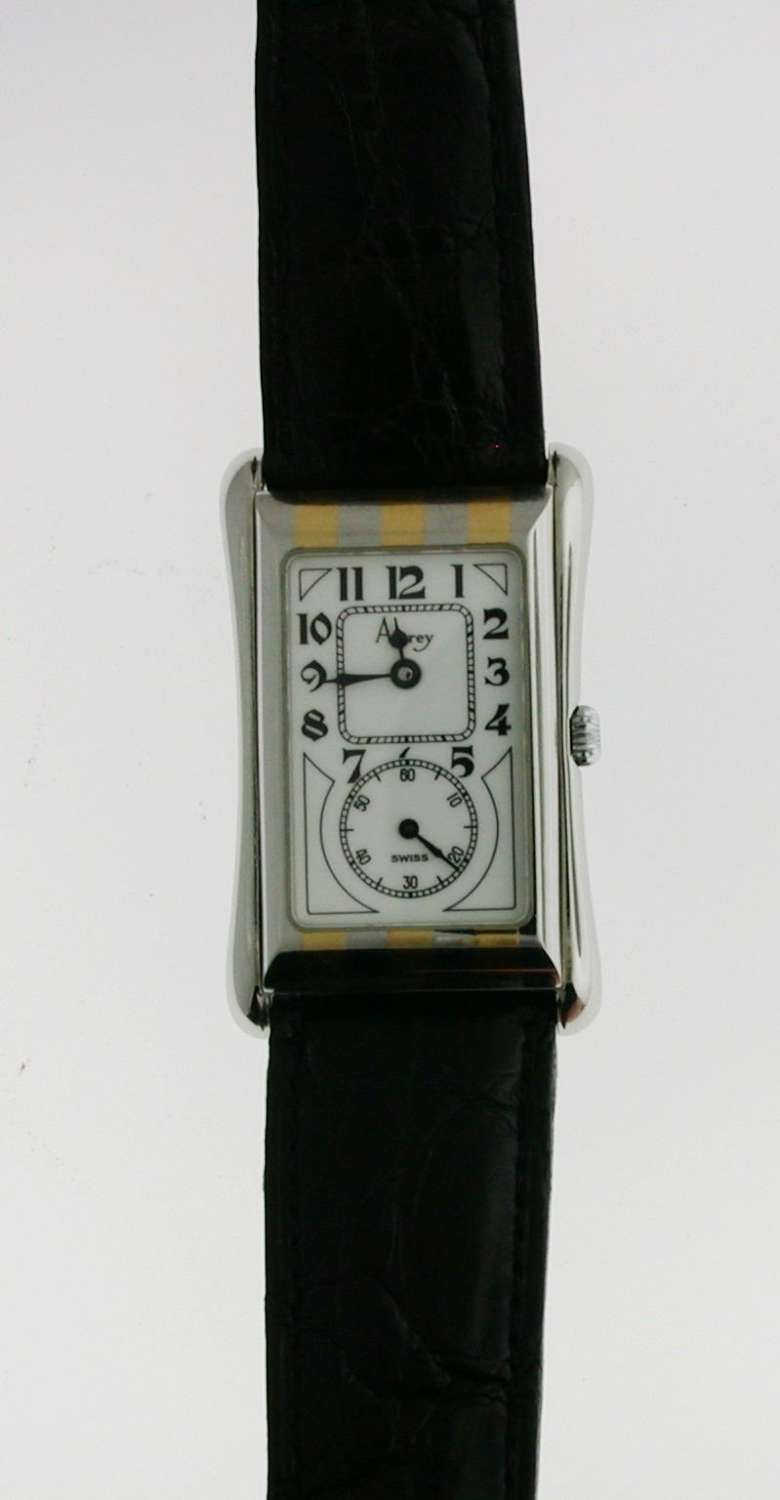 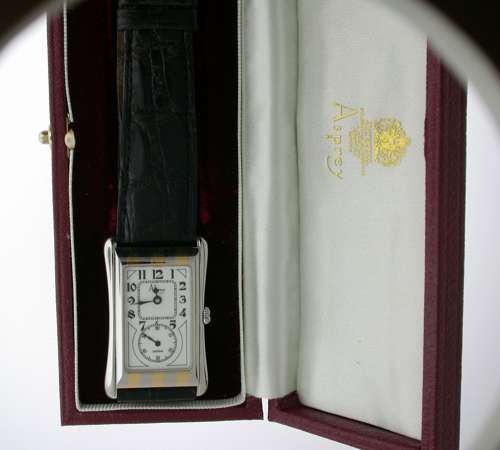 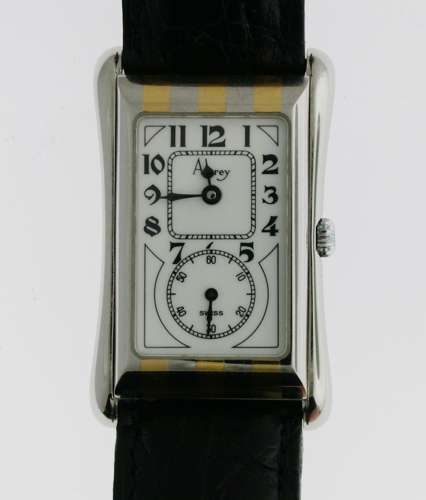 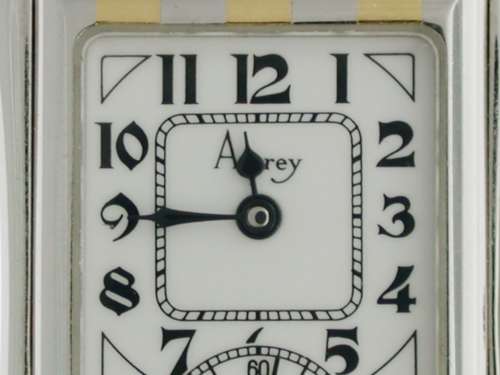 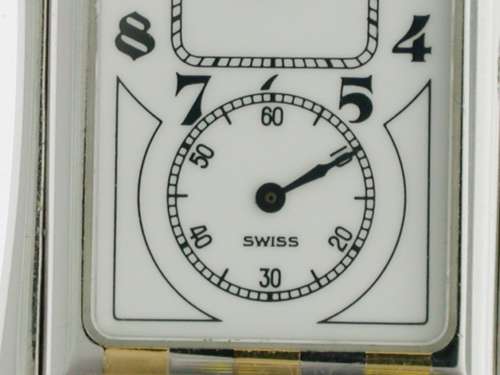 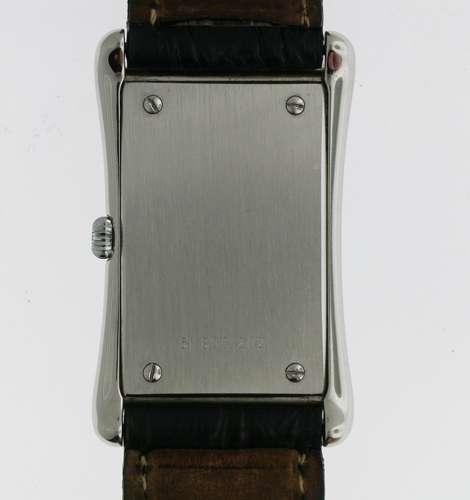 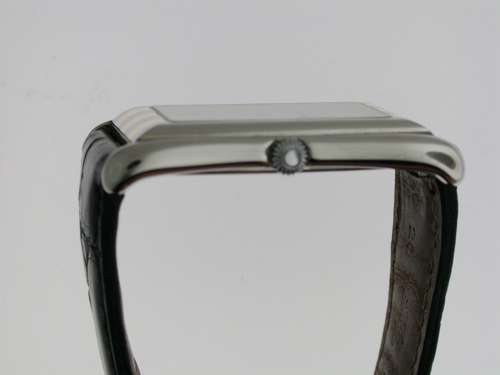 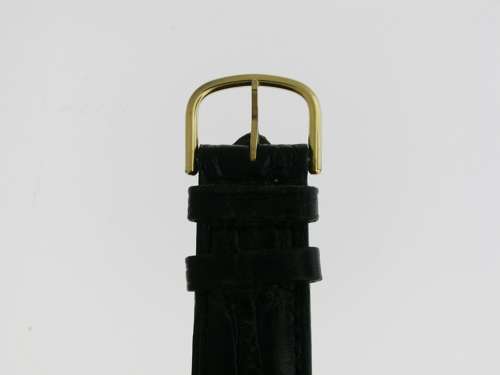 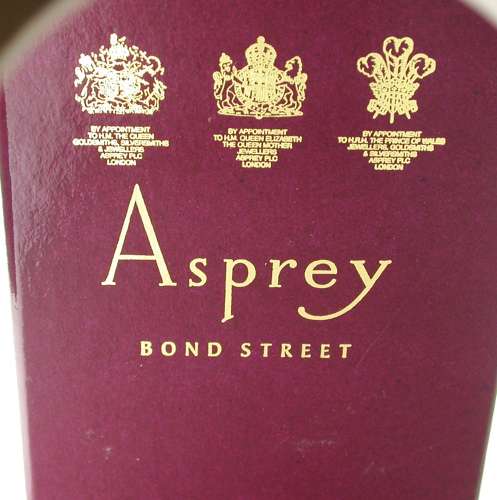 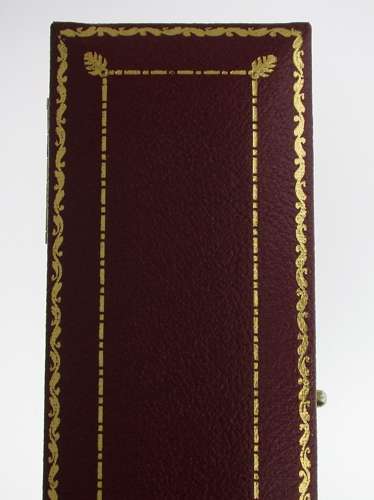 Asprey, founded in 1781 by William Asprey, was originally based in Mitcham, Surrey until the company moved into its current New Bond Street premises.

From its central London location, Asprey advertised ‘articles of exclusive design and high quality', whether for personal adornment or personal accompaniment and to endow with richness and beauty the table and homes of people of refinement and discernment.

An early speciality was dressing cases, for which Queen Victoria awarded Asprey a Royal Warrant for in 1862. In the same year Asprey was also awarded a gold medal for its dressing cases at the International Exhibition.

The 20s and 30s were a golden age for Asprey. It embraced the new style, now known as ‘Art Deco’ but then called ‘moderne’ or ‘Jazz modern’, introduced by the Paris Exposition de Arts Décoratifs in 1925. Its iconic designs reflect the new energy and originality, Asprey’s catalogues of this era are beautiful anthologies of luxury goods. It was the age of the cocktail and Asprey embraced this, creating unique, iconic humorous pieces.

During the Second World War, Asprey made the decision to keep their workshops open at Nettleford House on Euston Road, this meant they kept their body of craftsmen who would have otherwise been sent off to war; it also allowed the Silversmiths to make parts for the Admiralty and other government departments.

Asprey continued to grow after the war, the workshops were moved to the New Bond Street store, as a result the bespoke business flourished. Asprey began to receive commissions from around the world.