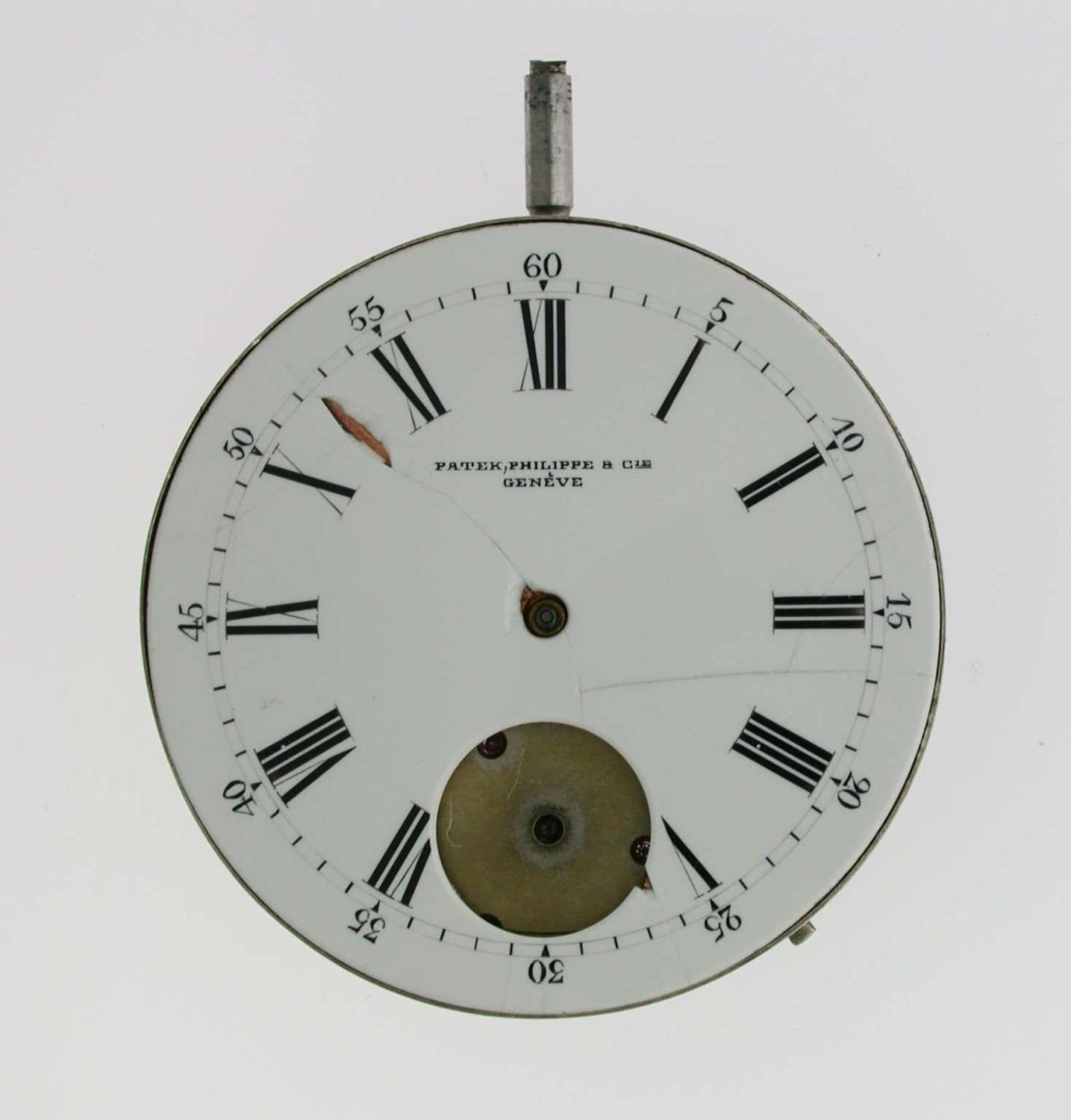 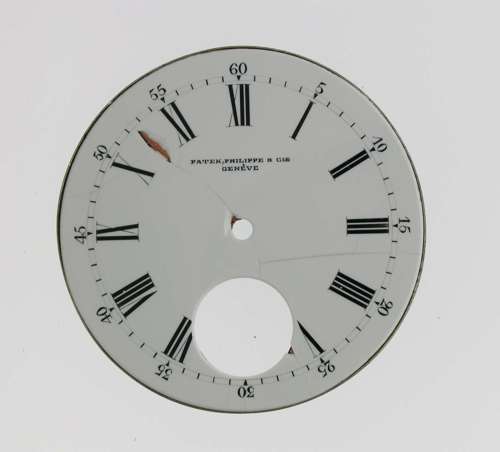 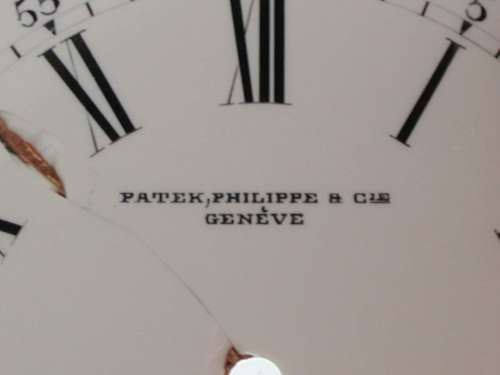 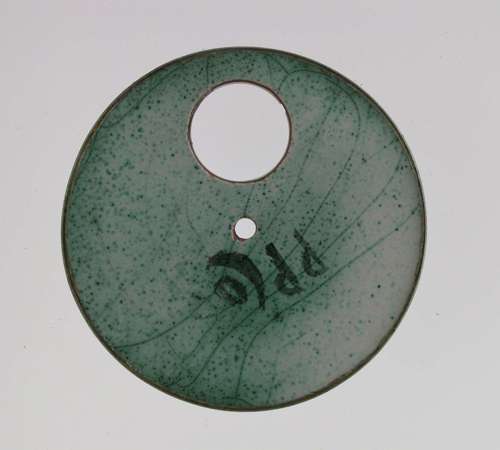 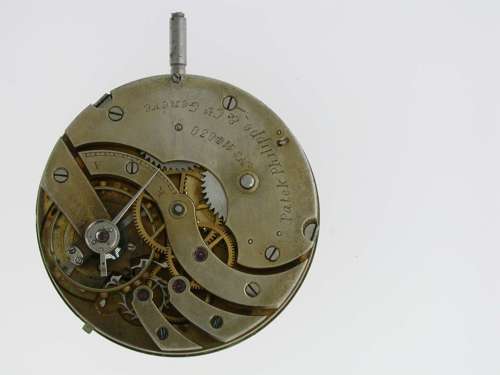 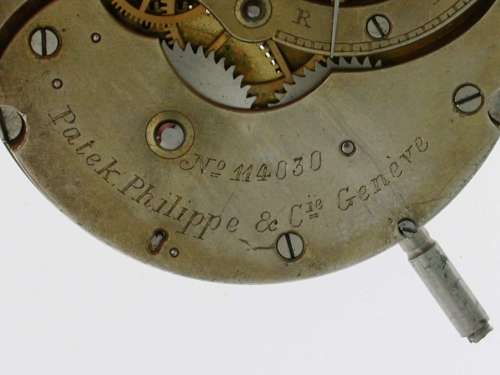 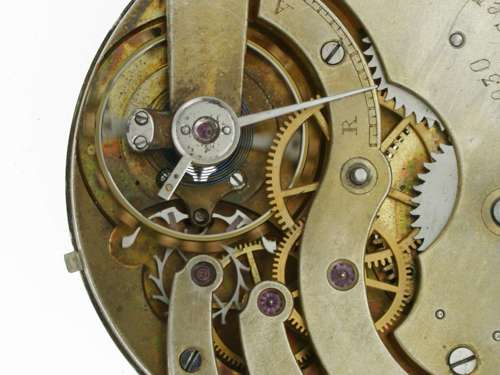 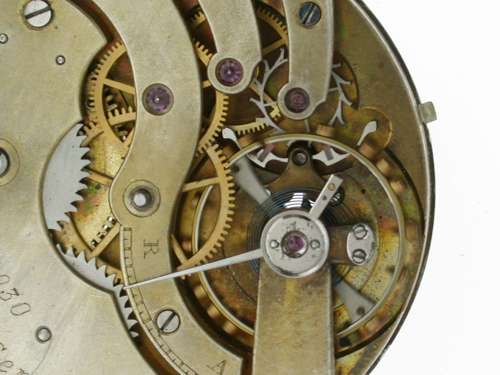 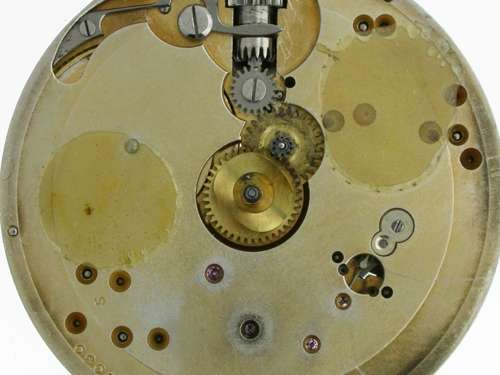 Patek Philippe: Patek Philippe was founded in 1839 by the polish national, Antoine Norbert de Patek and a compatriot, François Czapek as Patek, Czapek & Co. In 1845, Patek joined forces with French watchmaker, Adrien Philippe. A great innovator, Philippe invented the modern gem-winding and setting mechanisms for watches. The firm then developped the first keyless watch, one of the early versions of which was purchased by Queen Victoria at the world’s first international trade fair – the Great Exhibition of 1851. The company went on to create an array of extremely complicated watches, among others the Graves watch, created in 1932 for the American magnate Henry Graves, Jr. Today, the company is run by the Stern family and is represented by about 350 watchmakers and jewelers worldwide.

For price enquiries, feel free to email me.

Payment can be done through PayPal or Bank Transfer.

As always, all my shipping items are sent out with Royal Mail signed for and registered Post, with tracking available.