A silver full hunter quarter repeater keyless pocket watch, made in Switzerland in 1890. The watch is complete with a leather and calf skin wallet with gilt initials F. A. B., signed to the interior ‘Captain F. A. Bligh, Brittas, Nobber, CMeath, Ireland’ and nice presentation box.

Dial: The white enamel dial has black Roman numerals with outer minute divisions. The dial has blued hands and a subsidiary second’s dial at the six. Under the dial is signed the maker: Hahn Landeron, see picture!

Movement: The quarter repeater lever escapement movement is repeating on coiled gongs. The movement is numbered 6099 and in great working condition; however, we cannot guarantee accuracy for an antique pocket watch.

Case: The quarter repeater pocket watch lies in a silver full hunter case with a smooth finish on both sides and an engraved crest to the cover. The case has a repeat slide to the band. The inner side of the case is stamped for silver 0.935 and numbered: 11075 and the casemakers initials: CB.

The watch is complete with a leather and calf skin wallet with gilt initials F. A. B., signed to the interior ‘Captain F. A. Bligh, Brittas, Nobber, CMeath, Ireland’ and nice presentation box.

History:
Frederick Arthur Bligh was born in Farnham, Surrey, on 3 July 1861, the only son of Major Frederick Cherburgh Bligh, 41st Regiment of Foot, and was educated at Cheltenham College and the Royal Military Academy, Woolwich. He was commissioned Lieutenant in the Royal Artillery on 23 February 1881, and served in the Chestnut Troop, Royal Horse Artillery, being promoted Captain on 20 July 1889. Transferring to the Half Pay List on 13 September 1892, he relinquished his commission in 1895, after 12 years’ service, and returned to his native Ireland, serving as a J.P. for County Meath, and was High Sheriff in 1904.
On the outbreak of the Great War Bligh volunteered his services, and in June 1915 was called up in the rank of Major to train a Battery for the Ulster Division, Royal Field Artillery. On the last day of training at Okehampton, before leaving for the front, he was taken seriously ill, and died there of neglected appendicitis, contracted whilst on service, on 15 November 1915. He is buried in Headley All Saints Churchyard, Hampshire. 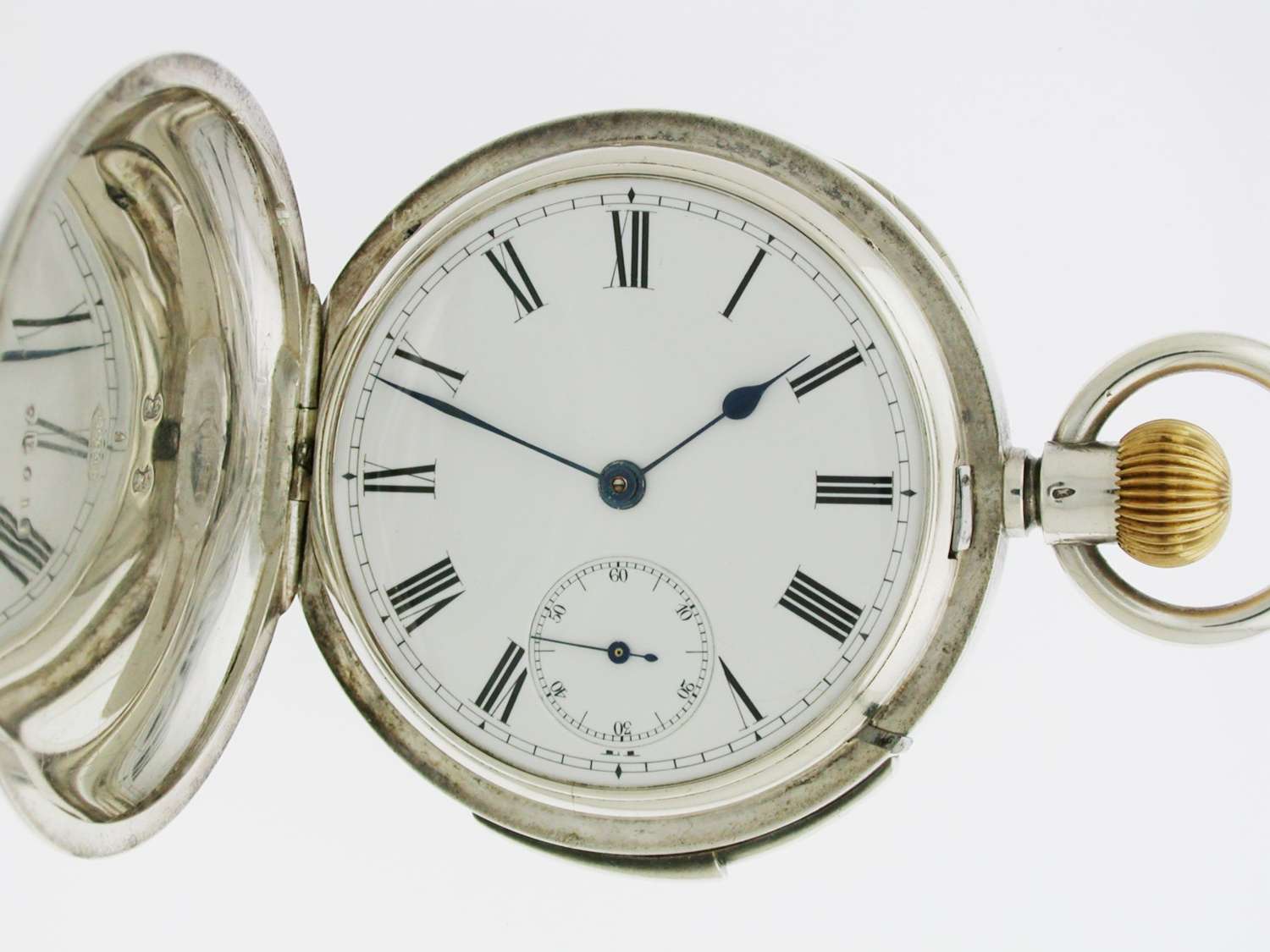 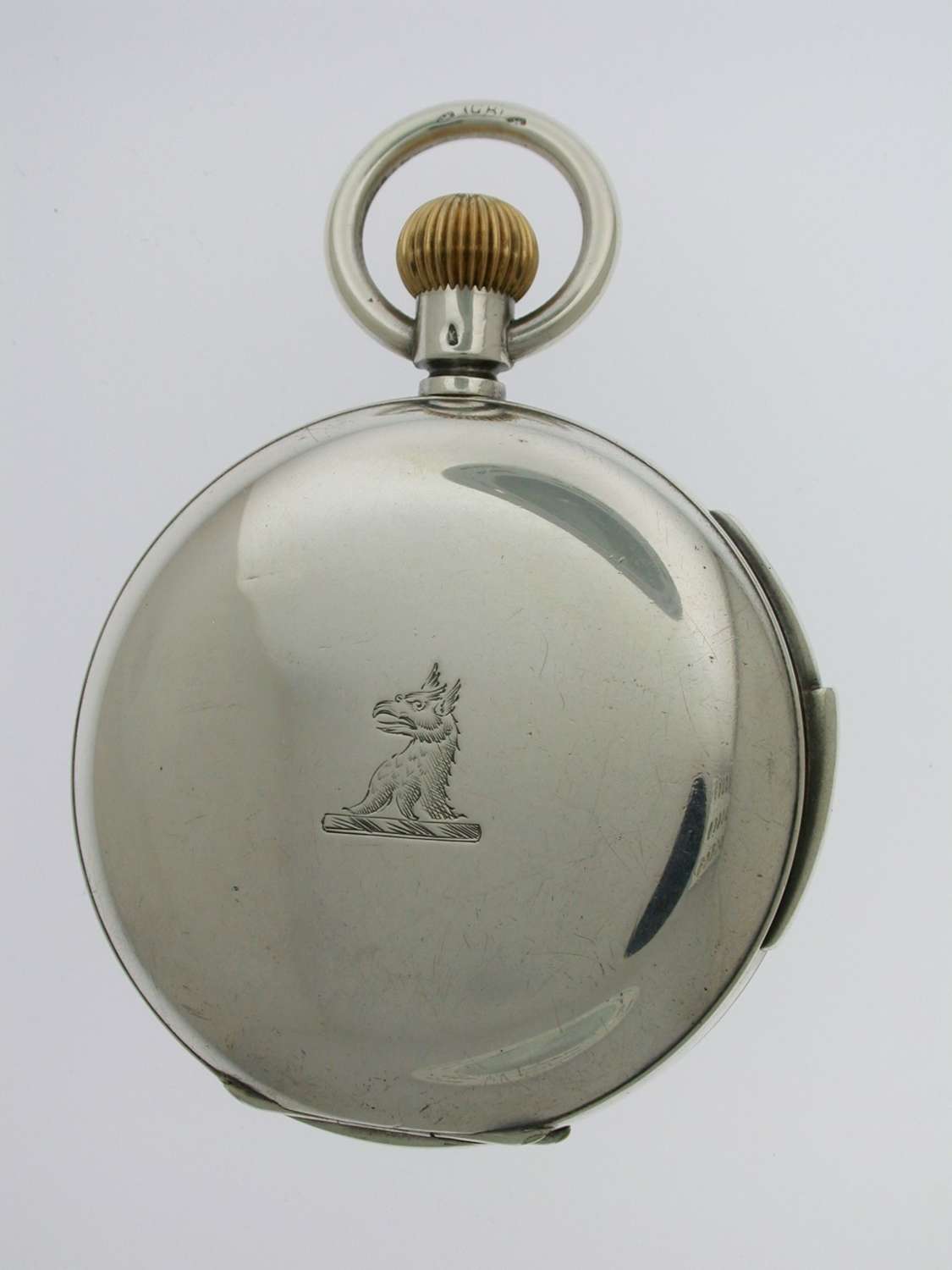 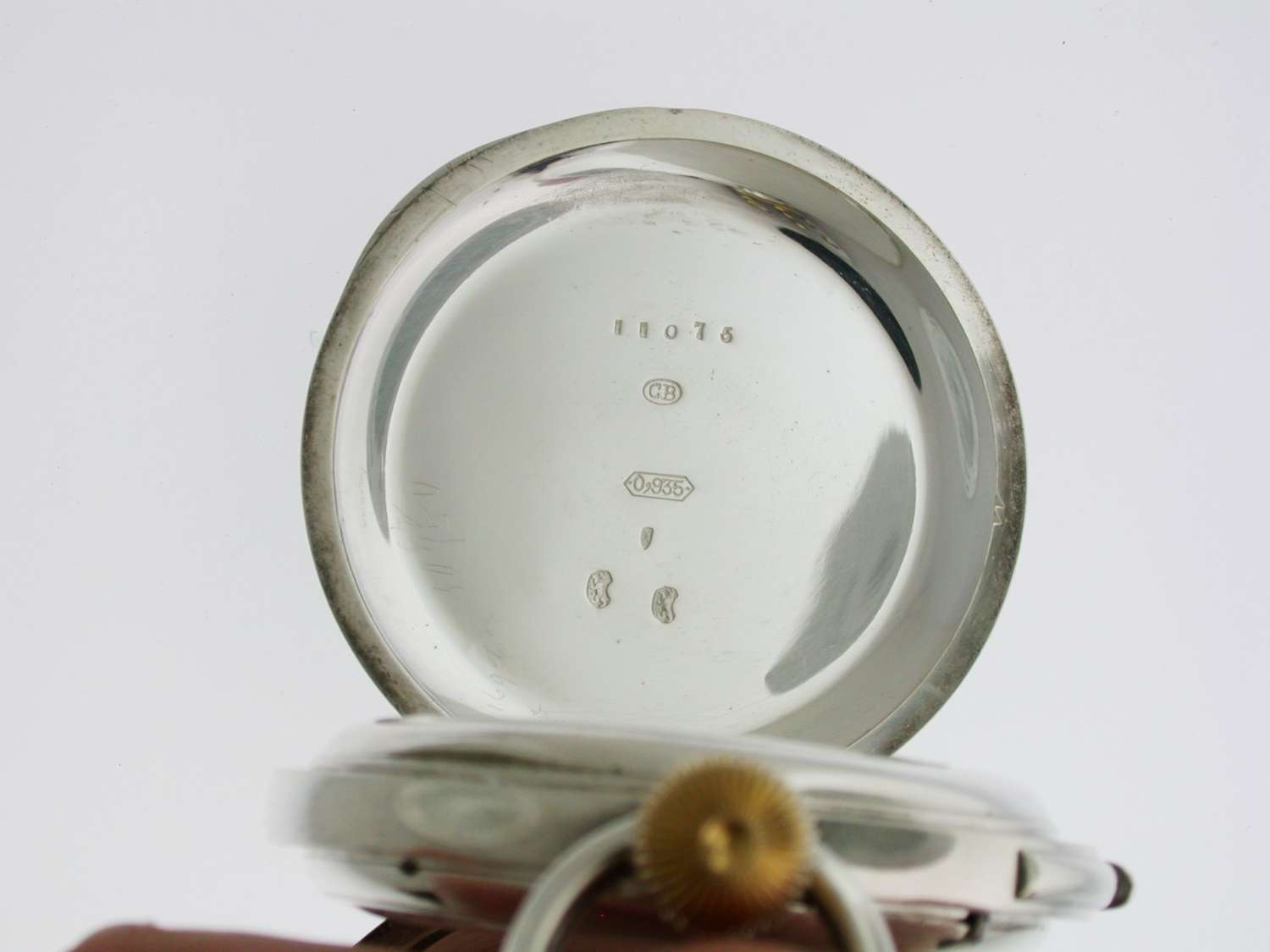 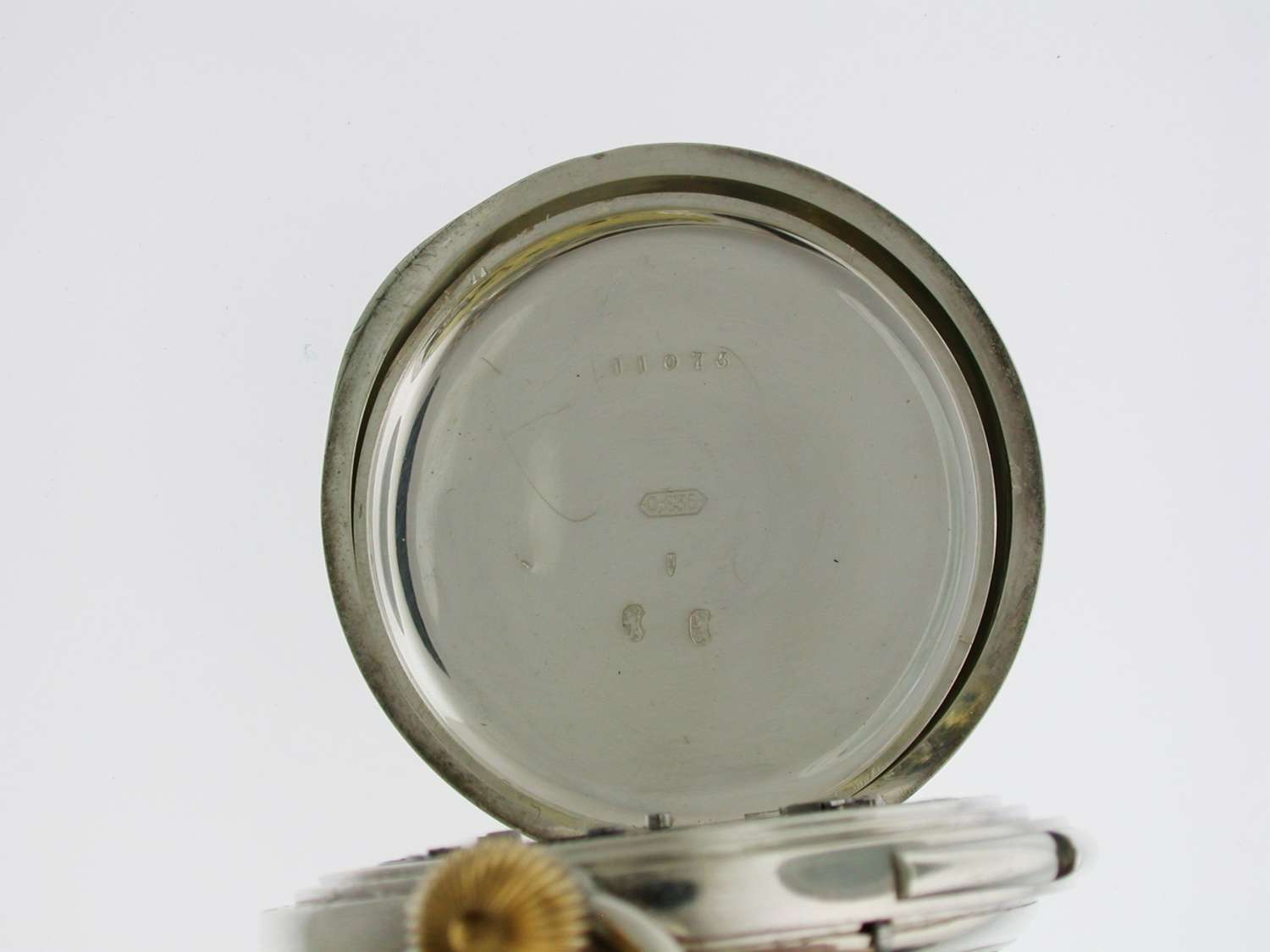 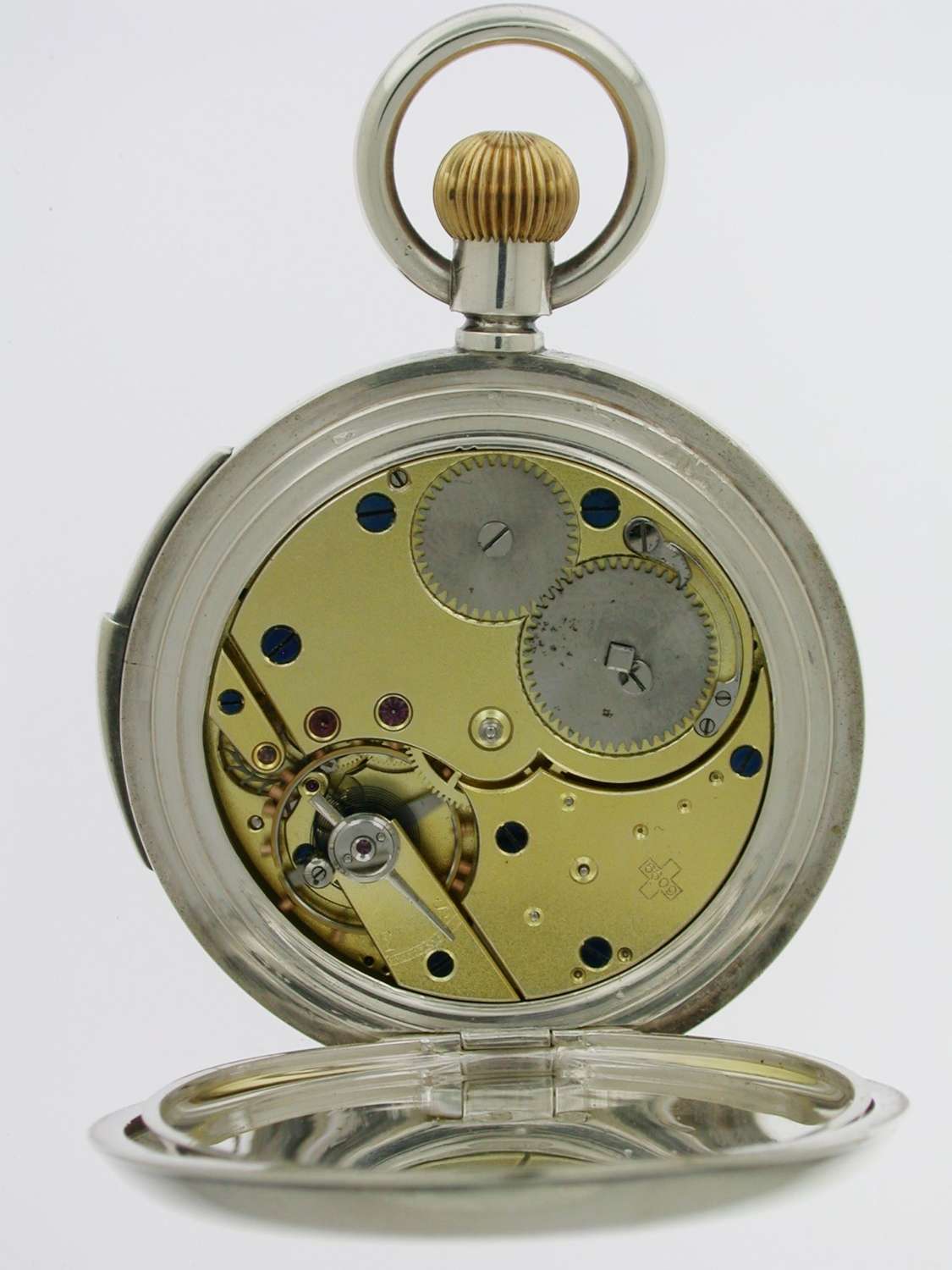 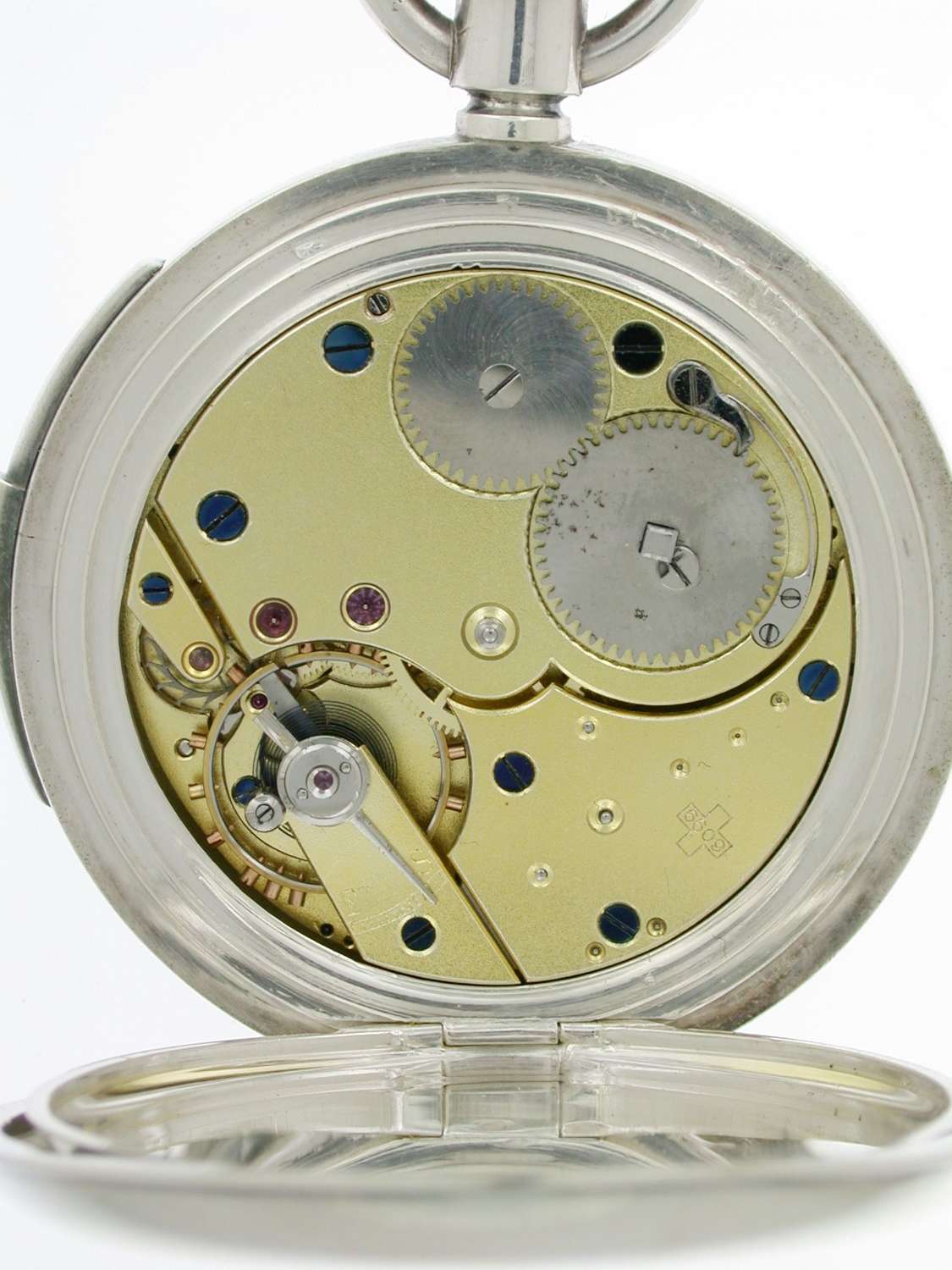 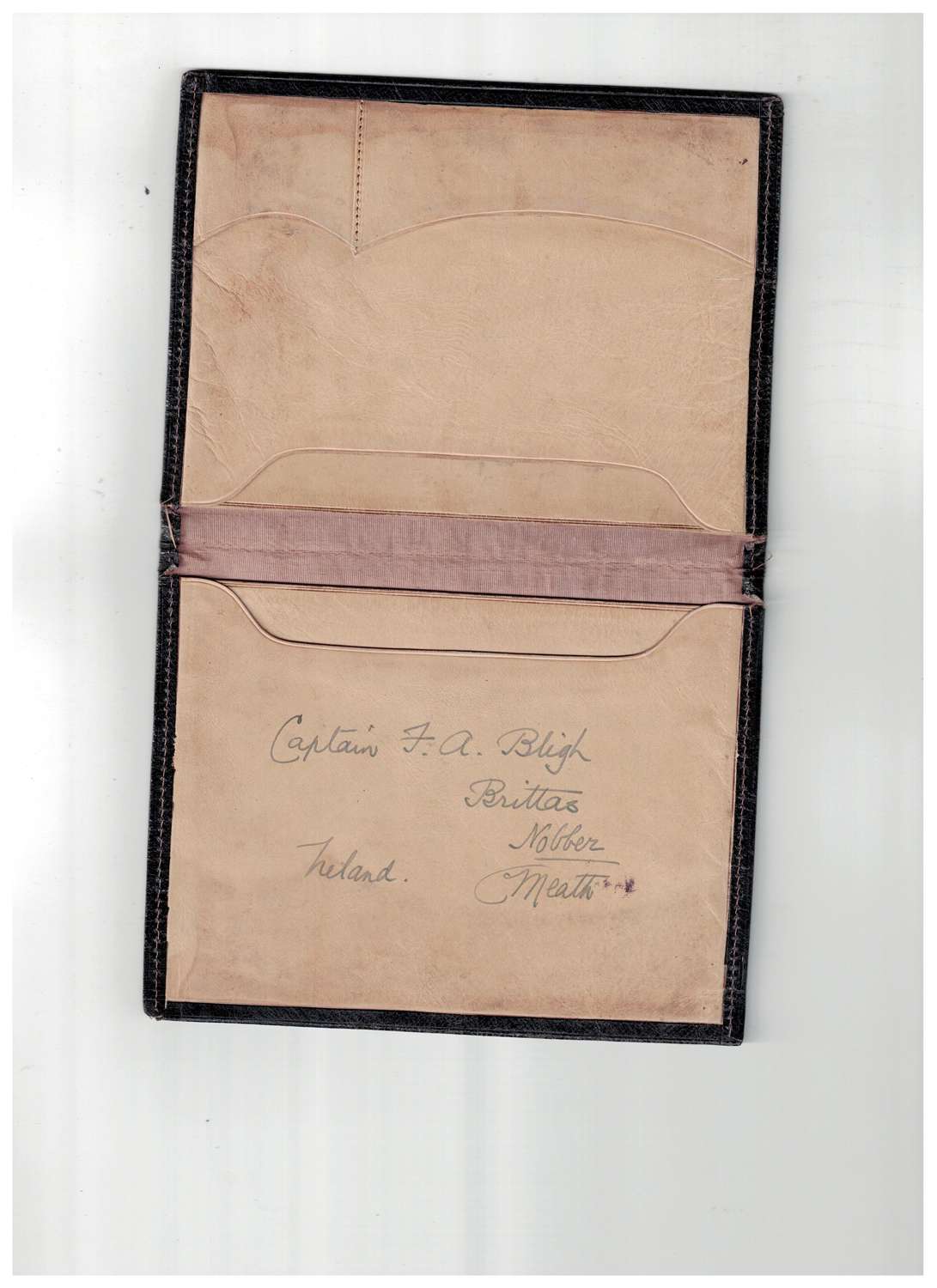 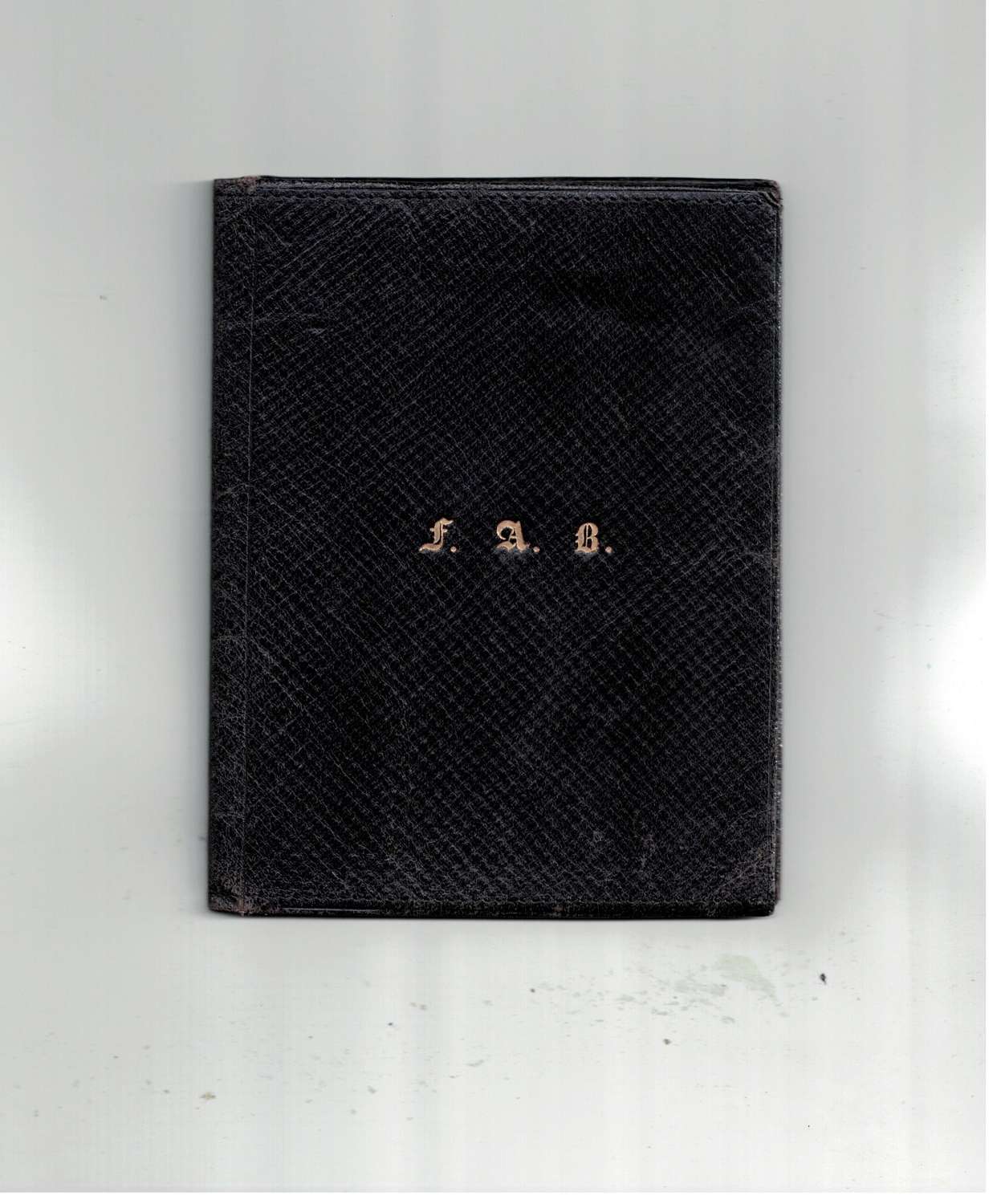 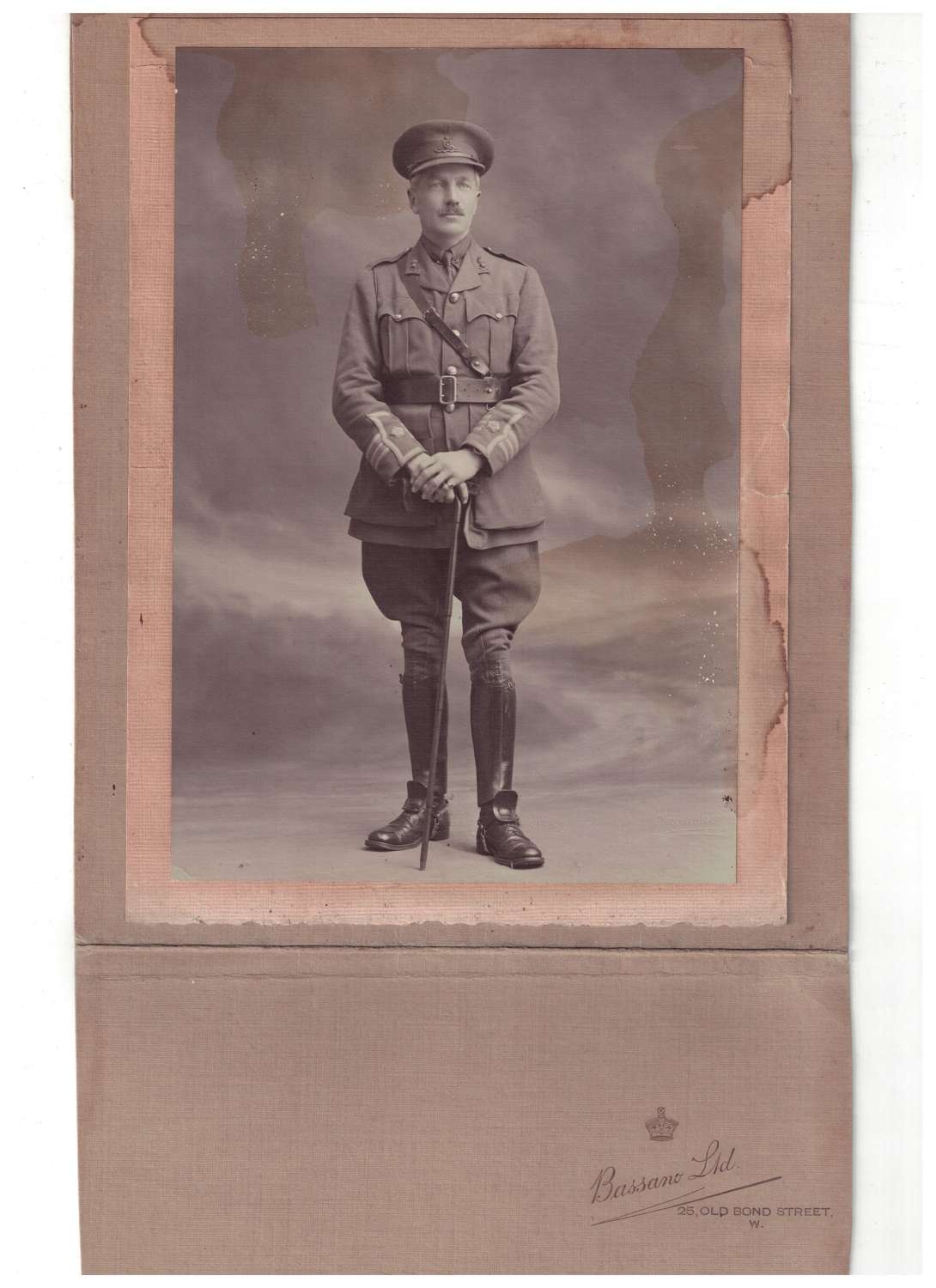 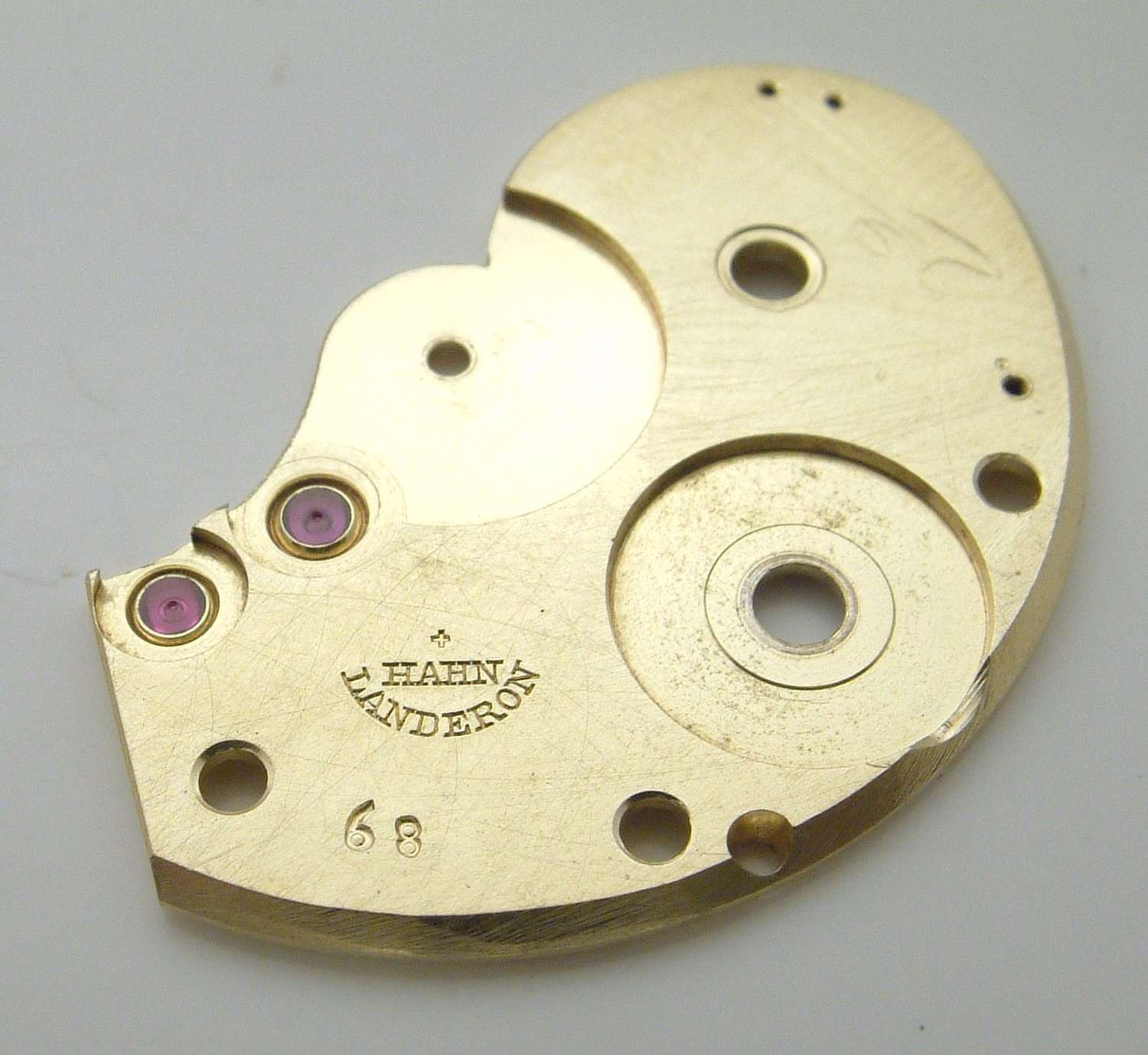