Swiss Made and Hallmarked for Birmingham 1923

A silver open face top-wind pocket watch, made by the famous Semloh Lever company in Switzerland and hallmarked for Birmingham 1923. The pocket watch is complete with an antique chain.

Dial: The white enamel dial has black Arabic numerals with outer minute divisions. The dial has blued hands and a subsidiary second’s dial at the six. The dial is signed: “Swiss Made”.

Movement: The anchor lever movement is in great working condition; however, we cannot guarantee accuracy for an antique pocket watch. The movement is decoratively signed: “The “Semloh” Lever, 17 Jewels, Swiss Made, Ref.999, Pat. Appl. For”.

Swiss Made – Hallmarked for Silver Birmingham 1923

A.L.D, stands for Aaron Lufkin Dennison.  He was born in 1812 in Freeport Me, U.S.A.  He was the first one to manufacture watches by machinery.  He was trained as a watch repairer and together with associate Edward Howard- a practical clockmaker - he built a factory at Roxbury Mass in 1853.  Later the business moved to Waltham, near Boston.  In 1857 because of financial difficulties, he sold the property to Royal E. Robbins of New York who took the firm, the Waltham Watch Co. on to international success.

A.L. Dennison moved to England in the meantime where he started to manufacture watch cases.  His original premises, 24 Villa Road, Handsworth in Birmingham were later extended to Nos 24-32 and the business became known as Dennison, Wigley & co. A.L. Dennison died in 1895.  The business continued till the surviving members Franklin (ALD’s son) and Alfred Wigley dissolved their partnership on 31st August 1905, Afterwards Franklin Dennison continued the business as The Dennison Watch Case Co until it was converted into a limited liability company, registered on 23rd July 1919. 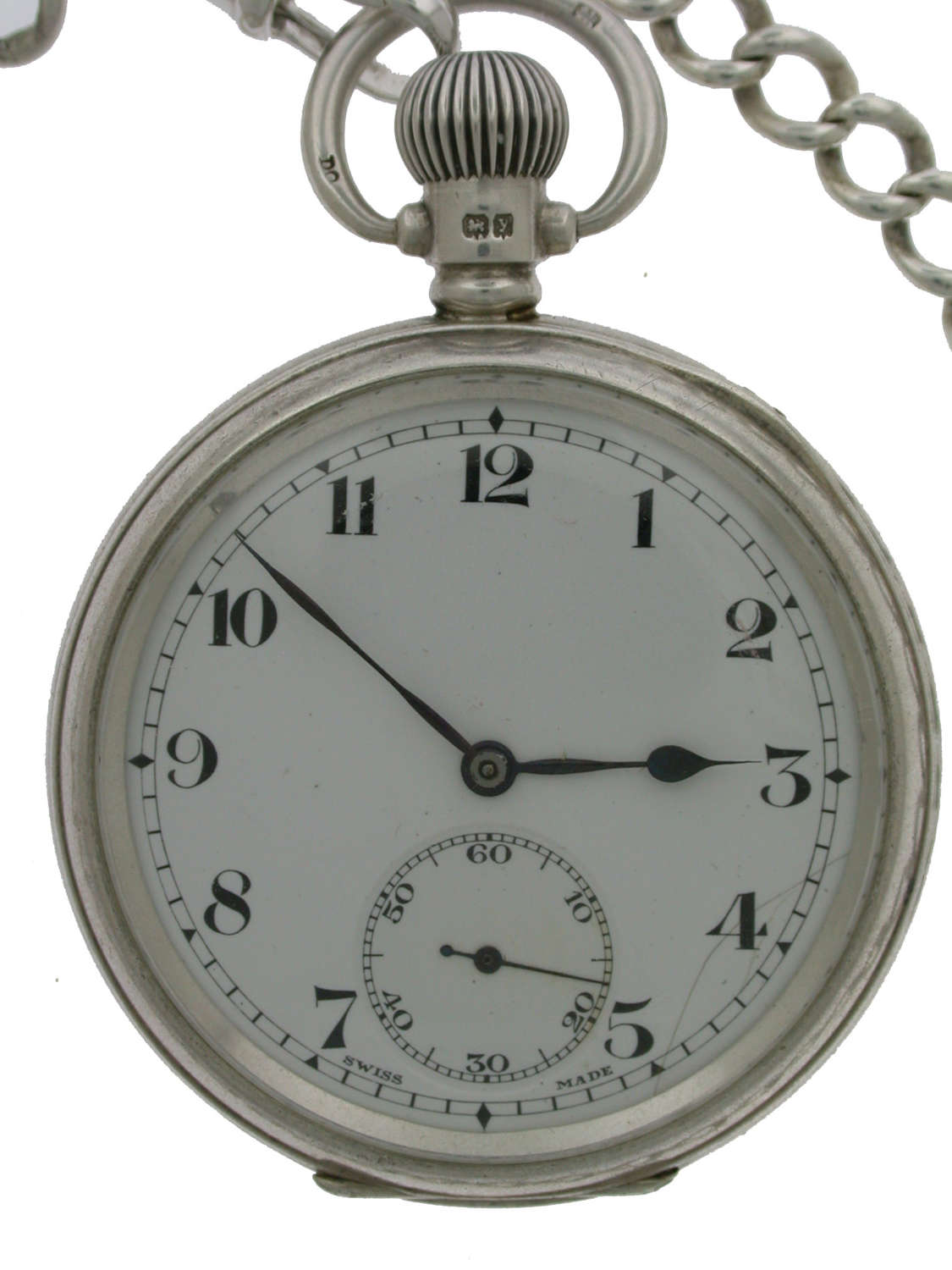 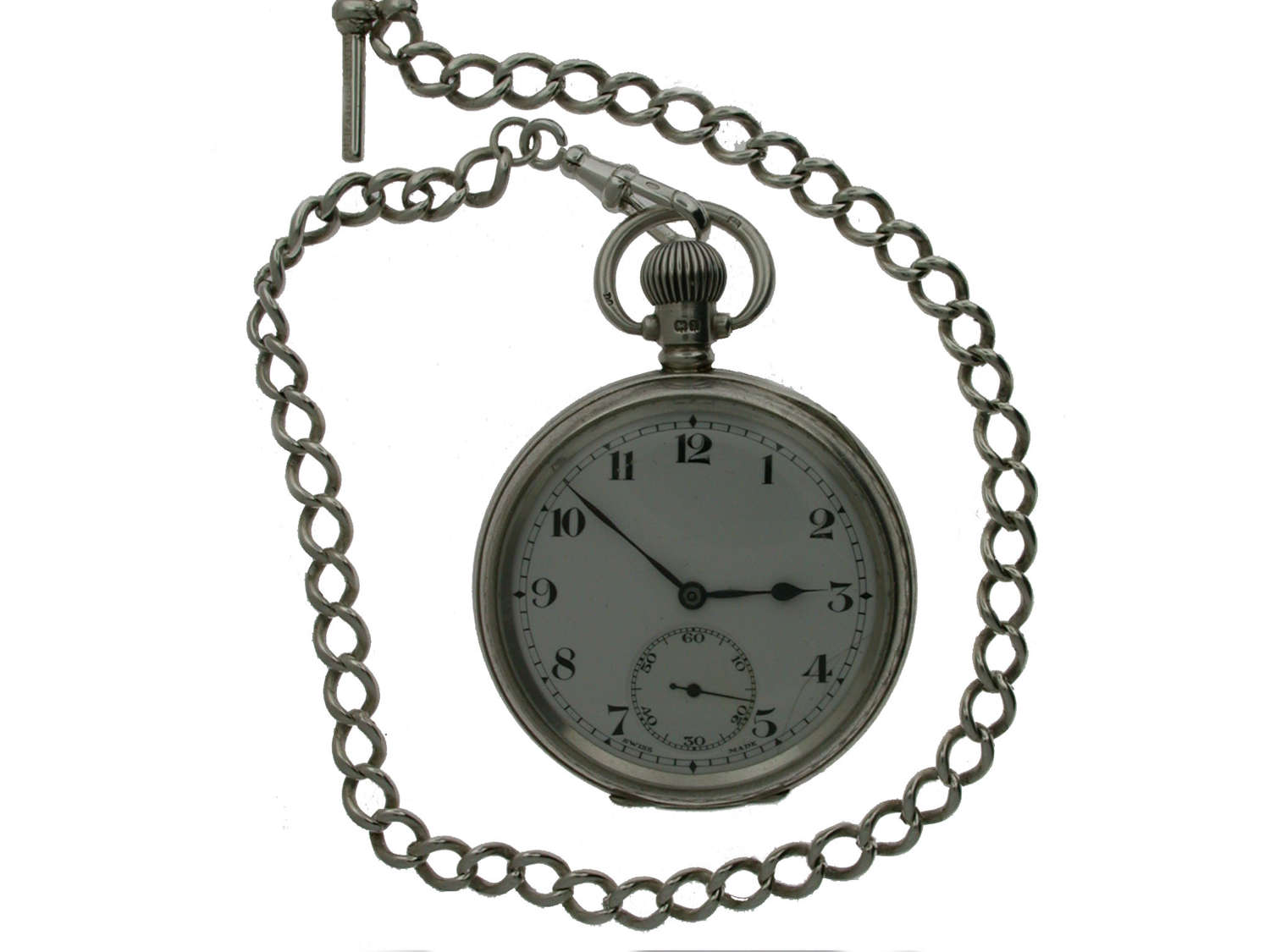 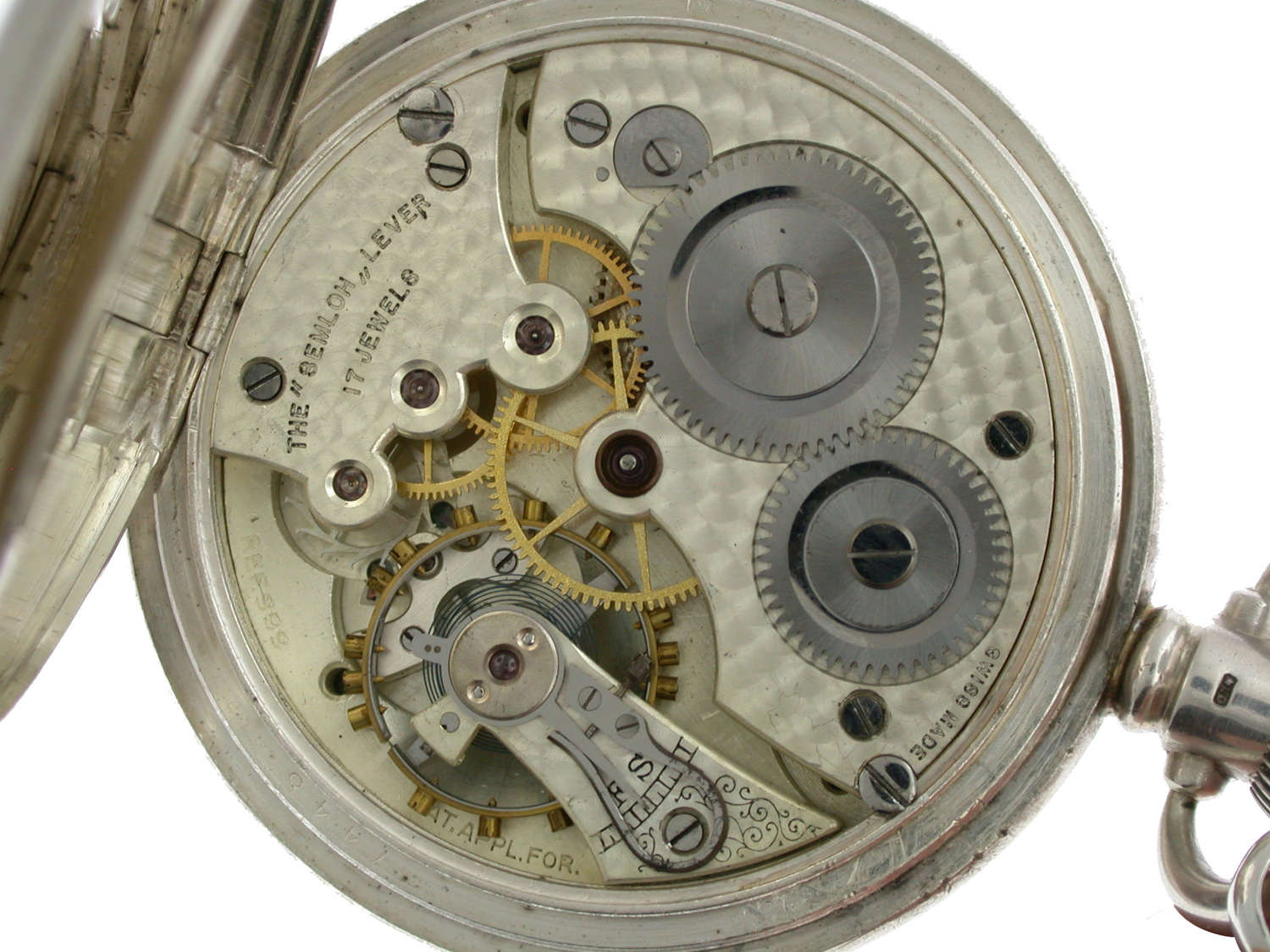 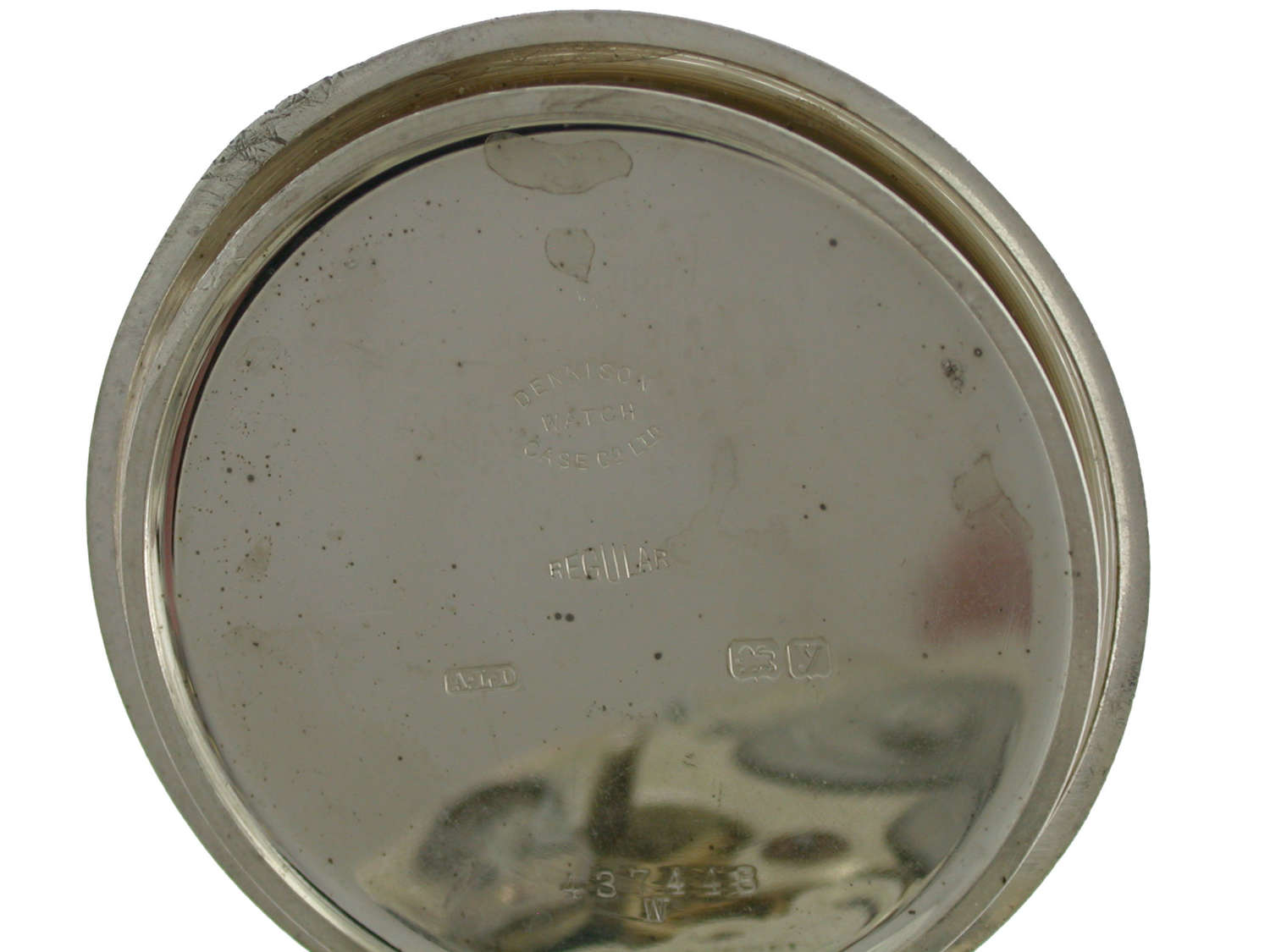 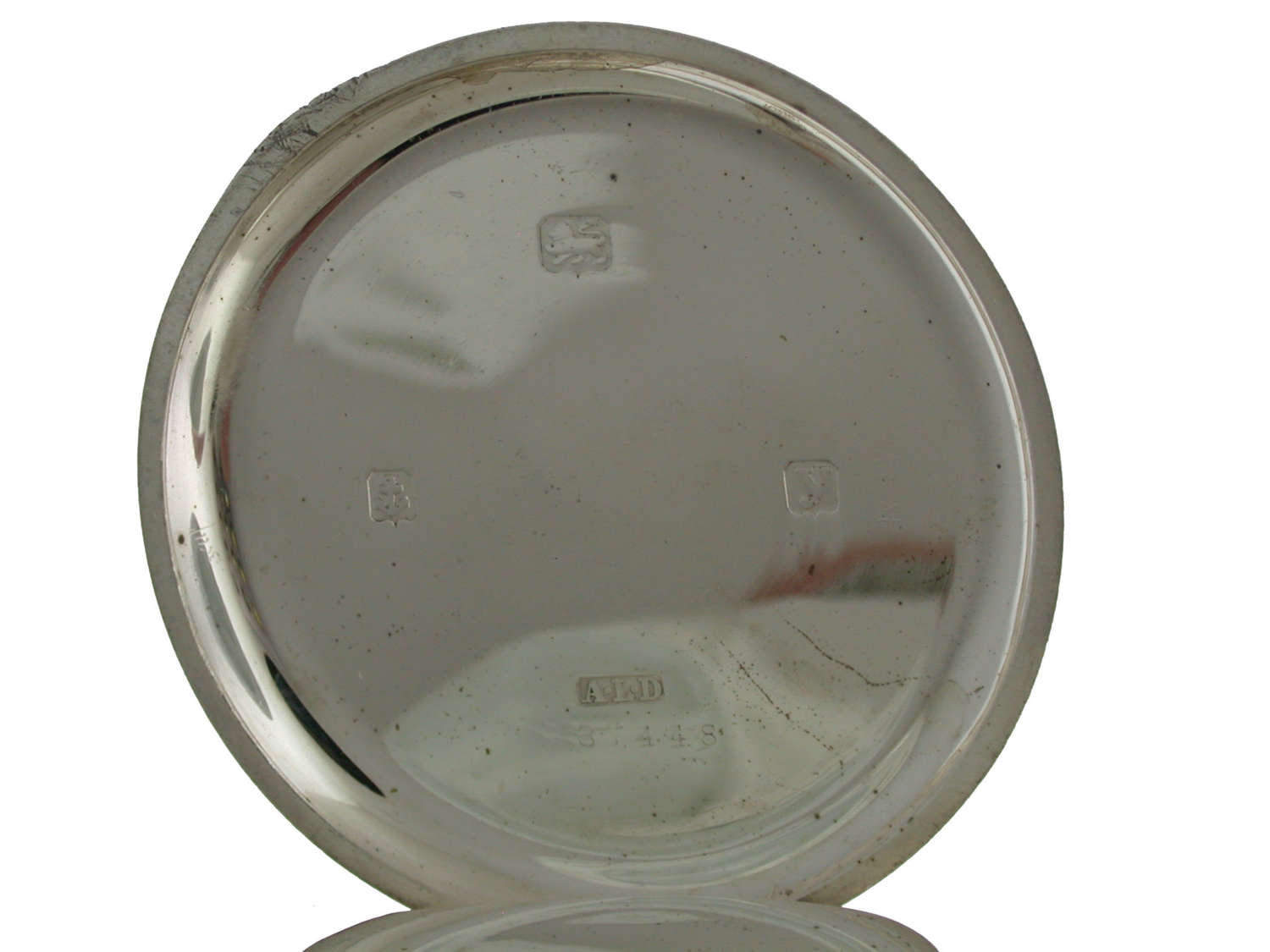 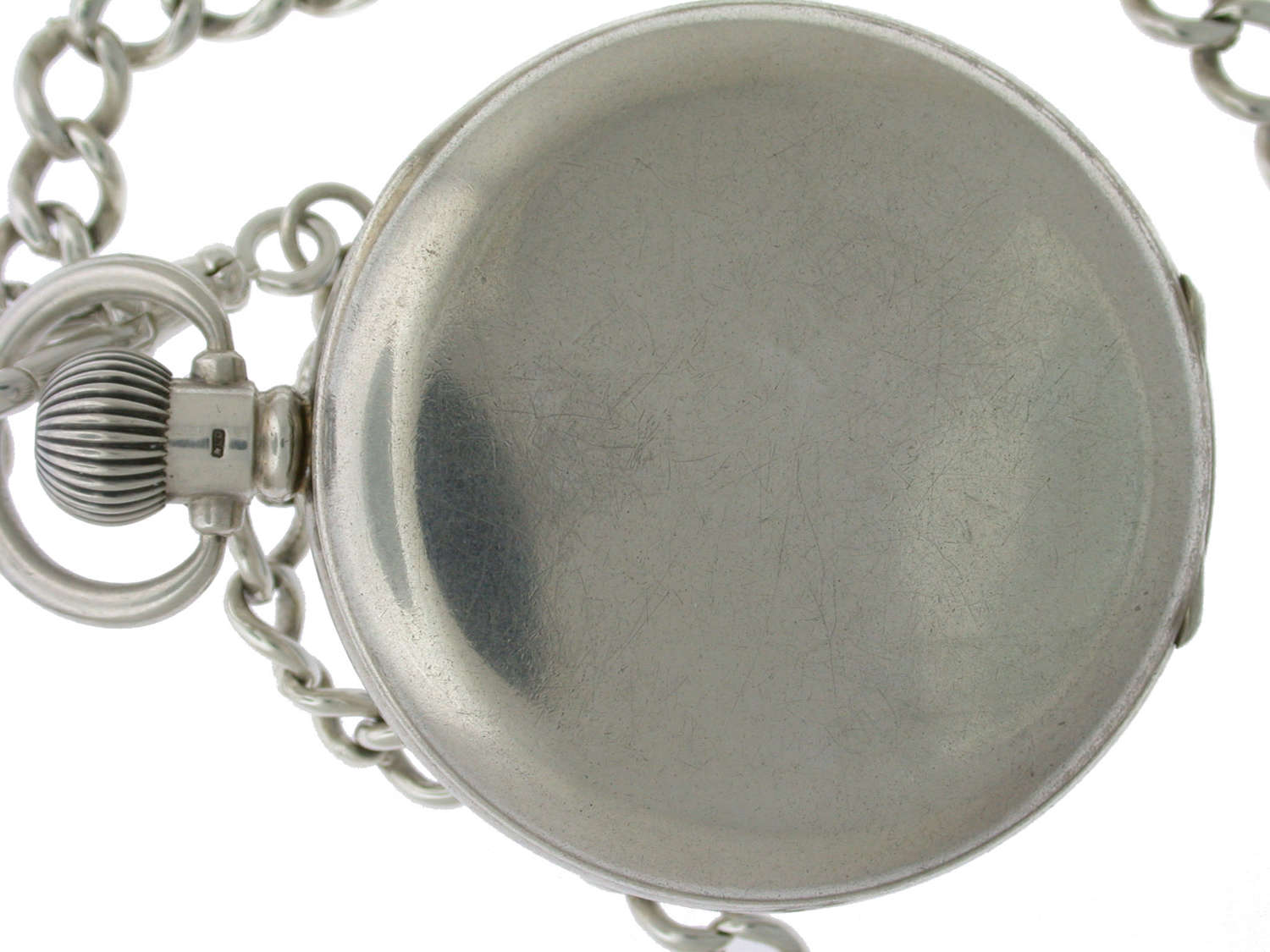 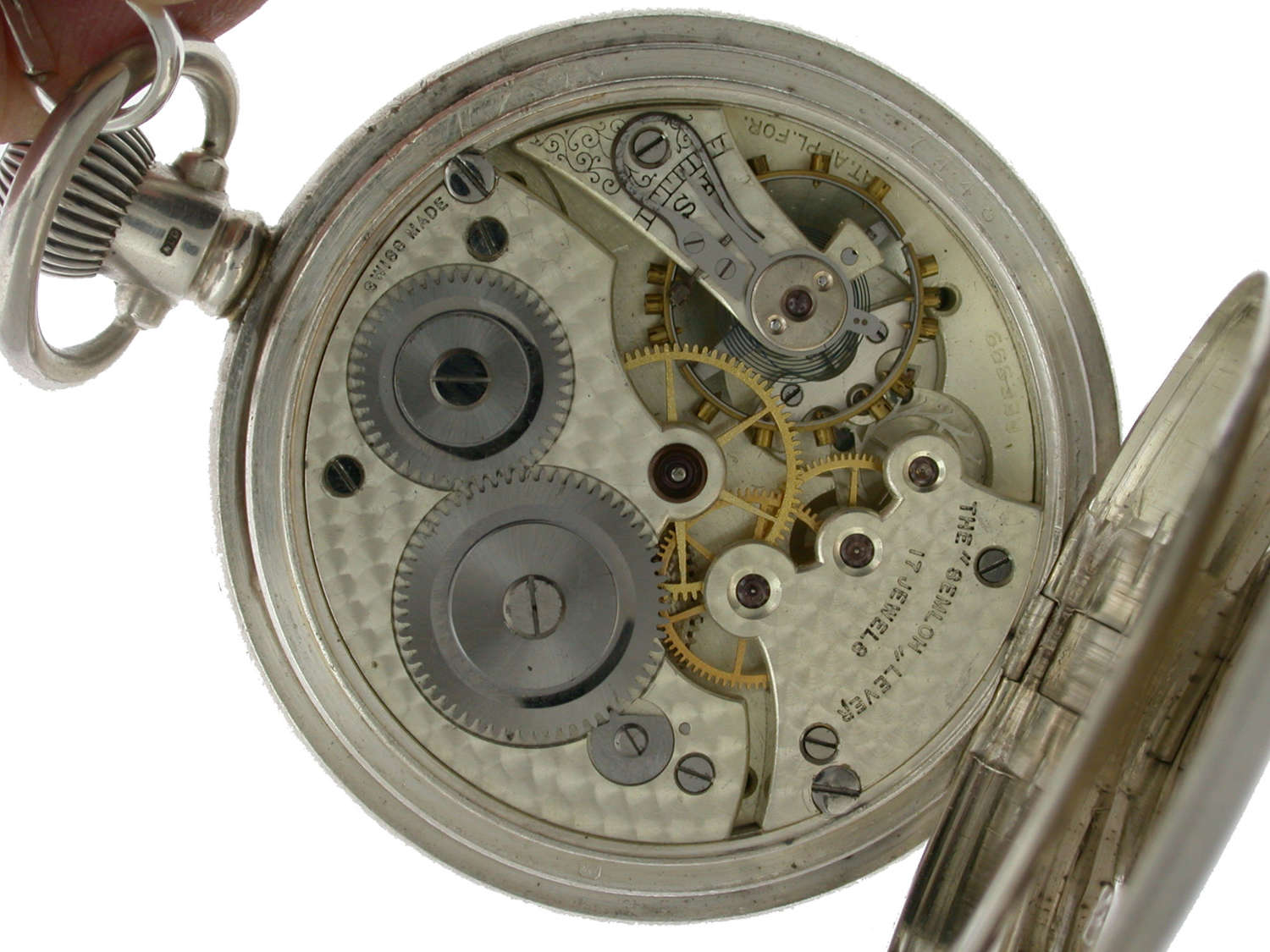